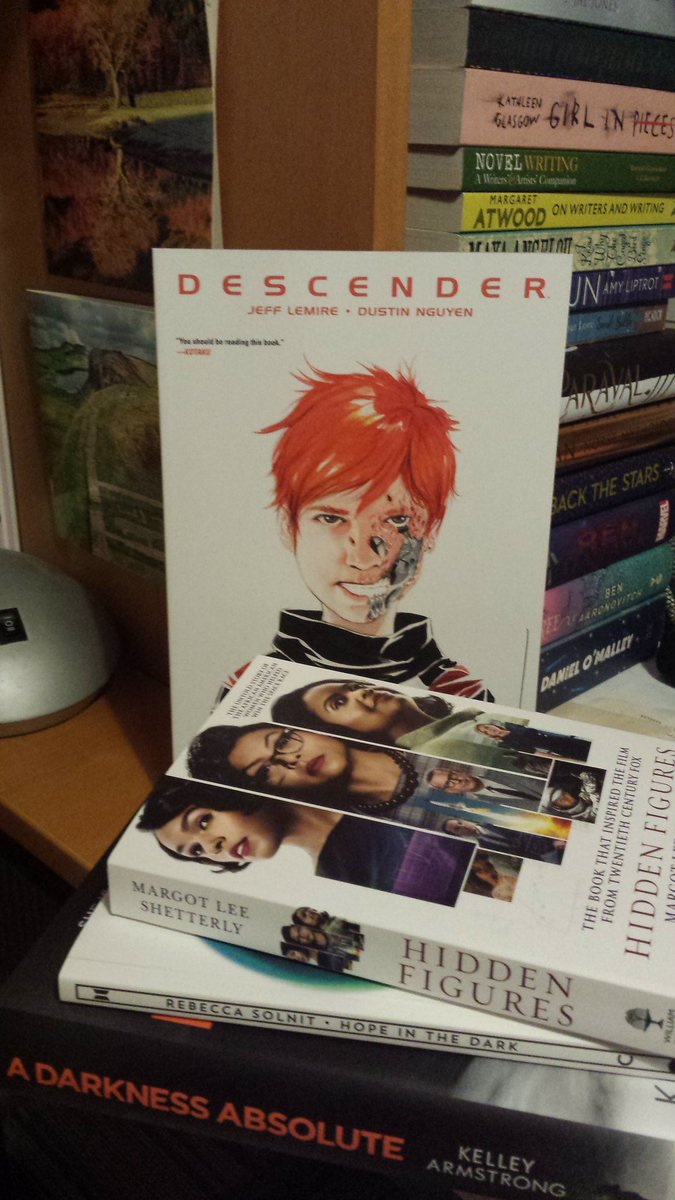 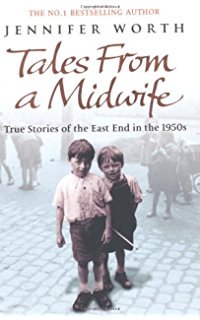 GoodReads updated for February. This was a good month; I'd recommend any of these books! Cut for book chatter, no spoilers:

Hope In The Dark by Rebecca Solnit was one of those 'right book, right time' reads. A short book packed with ideas. Solnit looks at the history of progressive political action, how hope lies in action, how victories should be celebrated - and what victories there have been - without being dismissive because the utopian end goal has not yet been achieved, how political action should be a daily experience rather than reactionary, and how it's always too soon to leave or to measure sucesses and failures. The original focus/context, with the book being written in 2003-2004 during the Bush administration, was the protest against the Iraq War. My edition was updated with a 2015 essay and Afterword, plus additional essays from 2009 and 2014, spotlights new challenges, particularly climate change. That said, in the context of now I still found it all very relevant. There was a lot to digest, but it did leave me feeling hopeful, with a view to what I can do, and it was a moment where I read the right book just when I needed to.

Hidden Figures: The Untold Story of the African American Women Who Helped Win the Space Race by Margot Lee Shetterly is a history of NACA's (later NASA) road to space travel that puts the Civil Rights movement and women's rights back into the narrative. It challenges the assumed/prevalent history in the best of ways and paints a picture of the many women, and men, who supported each other, worked with each other, raised each other up, and built on what came before. Eye-opening, inspiring, and important.

If you come to this after watching the film, the book focusses a little less on the individual lives of particular women but rather uses their stories as a focus to explore untold history. Possibily a little dry for some, but interesting and it does go past the story of the film to tell you what happened next in their lives. Then if you go back and watch the film again, you have a whole new appreciation.

In A Darkness Absolute Kelley Armstrong showcases her skills in pacing and building tension in this cracking thriller of a sequel that follows on from the excellent City of the Lost. Not quite as good as the first book, but only by a little, this is edge of your seat storytelling, with mystery, interesting characters and relationships, and a driven plot. Absorbing.

Tales From A Midwife by Jennifer Worth is a collected edition of three books about midwifery and district nursing in the 1950s: Call The Midwife, In the Shadow of the Workhouse, and Farewell to the East End. Educational and a slice of history, but Worth's ability to convey emotion elevates her stories to another level. The reader really feels for the people she talks about, she's excellent at capturing the moment and empathy, and in the stranger than fiction tales she delivers the human and the real. As someone who came to this after seeing episodes from the TV show, it was also interesting to find out what happened the main ladies in the end. Interesting, heart-warming, arm yourself with a box of tissues.

The first book/section was well structured, but the latter two sometimes seemed to be stories and essays strung together, a little haphazard. This may be because this is an abridged version, according to GoodReads, which I was unaware of.

And I managed to squeeze a graphic novel in there with Descender, Volume Three: Singularities. I continue to love the gorgeous, water-colour style art and the clever storytelling in this series. For volume three we get backstories for our main cast, including the robots.

I've started this month off with some short World Book Day books and I'm hoping to dig into some fantasy...

The Valentine's Mini Promptathon over at

be_compromised recently came to an end and I managed to complete a few things before the deadline this year, whoop whoop, so here you go - a new graphic and some new fics:

Title: The Path
Rating/Warning: PG (distressed Clint)
Length: collage graphic
Summary: Clint Barton, in all his messed up glory, joined a monastry in Tibet when he was twenty. Taught love for all beings, he would make a different call.
Author Note: The monastry featured is not actually in Tibet, it's in Bhutan. It's called the Taktshang Tiger's Nest monastry, which 'clings to a cliff 2,300ft about the Paro Valley floor', which seemed appropriate :) The Internet tells me the quotes are Budhist quotes; forgive me if they're not.

Link to image at the promptathon

alphaflyer which was a lot of fun!
Rating/Warnings: Teen and up (typical MCU violence and swearing)
Length: 6569 words
Summary: Fallaces sunt rerum species. The truth isn’t all things to all people all of the time.
Authors Note: No cows were harmed in the making of this fic, although we can't say the same of the Brooklyn mafia. The views on protesters, capitalism and politics enunciated herein are strictly those of the characters.

Link to The Bowling Green Massacre on AO3


Title: both threat and promise
Rating/Warnings: Mature (for sex)
Length: 1414 words
Summary: For the prompt: There should be a word for a threat that is also a promise. Because that is what I want you to hold me down and do.

Link to both threat and promise on AO3
Collapse